Send us an email!

Your Quote Form has been sent successfully. Close this notice.

Your Quote Form has been sent successfully. Close this notice.

Have you used tobacco or nicotine products in the last 12 months?

Yes, I have No, I have not
Your Quote Form has been sent successfully. Close this notice.

Your Quote Form has been sent successfully. Close this notice.
New Jersey Residents
Can Save up to 50% on SR22 Insurance

Get Your Free Online Quote Today

Car Insurance After a DUI 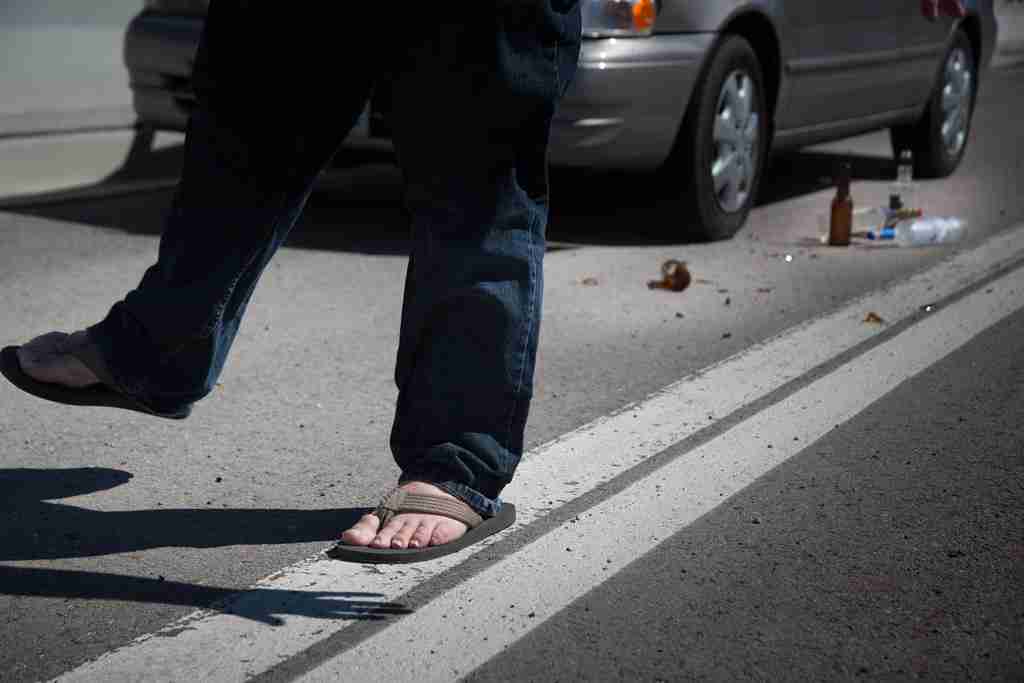 A conviction for driving under the influence has severe consequences. After being found guilty of DUI, it becomes hard to get a cheap insurance cover. DUI is one of the factors that determine the insurance rates that insurers use in calculation of premiums.

A DUI describes all types of driving while under the influence of any substance that can affect the driver’s judgment. The substances that can lead to a DUI conviction when taken include:

Driving while drunk is not only perilous but also a costly affair. When arrested and charged in a court of law for driving under the influence, a suspect is likely to incur an average of $10,000 in various fees and penalties.

Here are the expected charges for drunk driving.

The above penalties are some of the charges that one is likely to incur for a drunk driving offense. In total, however, one is likely to lose up to $15,000 in the event of being arrested while driving under the influence of substances.

Insurance after a DUI

After being found guilty of drunk driving, the insurance rates that you will incur are bound to go up. Different states have different legislation concerning drunk driving. Insurers do their analysis based on factors such as one’s location and the risk paused. After this, they may take three different steps:

The insurer may opt to cancel one’s insurance plan after a DUI incident. This is to avoid the risk of compensating for the client’s subsequent accidents. However, both the insurer and the insured have the authority to cancel the insurance cover.

Once an insurance policy has been canceled due to a DUI, the driver has to get another policy immediately since it is against the law to drive a car without a valid insurance cover. One is allowed to take another insurance option with the same company or seek an alternative insurance policy in a different insurance firm. In California, for instance, the laws set by the department of motor vehicle require that the insurance company notifies the state about every policy cancellation immediately. This should be done electronically. The state will then notify the affected drivers immediately that they have 45 days to submit new insurance details failure to which their cars’ registration numbers will be suspended.

The SR-22 proof of insurance form

Once a driver has been allowed to drive again after a DUI-related suspension, he or she is required to fill the SR-22 form. The SR-22 form is an account of financial obligation that is used as proof that a driver has a valid cover in his or her corresponding state.

In most cases, insurance companies file the forms on behalf of their clients. It is advisable, however, that drivers confirm that the form has been filled and sent to the respective local authorities. Failure to check on the issue may result in the SR-22 form being erroneously filled with other instances like speeding offenses and violent crashes being marked.

The SR-22 form should be filed for three years after the suspension of one’s license. However, some states may require one to file for a longer time depending on their situation. Once a driver fills an SR-22 form, he or she is in the high-risk insurance category. The premium rates payable to the respective insurance firm is likely to remain high for a couple of years.

If one is found guilty of drunk driving, there is an expected change of insurance rates in his or her insurance policy. The insurance companies will use a standard formula to calculate the probability of the driver causing an accident in the future. Monthly payments will be determined by credit scores, with those drivers having poor credit scores being worst hit by high monthly premiums.

Insurers consider the following when giving auto cover to a DUI client;

How long does the DUI affect a driver’s interest rates?

The period that a drunk driving offense takes on a driver’s records determines its effect on insurance rates. In most instances, DUI raises someone’s insurance rates for a minimum of three years. The number of years may go up to seven depending on one’s location and the severity of the offense. The offense, however, remains captured in the criminal records. In California, DUI records are kept for ten years. Subsequently, earning a good driver discount during this period will be difficult. However, different states have different length of times within which a DUI offense remains on one’s driving record.

Does DUI affect a parent’s cover if a child is convicted of DUI while driving their car?

In some instances, kids are arrested and charged with DUI while driving their parents’ car. In such an instance:

If a friend drives someone’s car and is arrested for drunk driving, the following scenarios will apply:

Being arrested for drunk driving is a bad experience. A driver convicted of DUI will automatically have his or her insurance rates go up and be marked as a high-risk driver. Despite the conviction, it is possible for one to drive again. Such a convicted driver, however, will be forced to take a new insurance or pay an increased rate for the current policy. DUI has a direct effect on car insurance, and as such, it is advisable to obey road and safety regulations.

Is Your Blood Alcohol Content Too High to Drive?

Get Your Free Online Quote Today